According to the Global Innovation Index 2017, 🇨🇭 is the most innovative country in the world! https://t.co/GcjVYVlOnZ #GII2017 @WIPO pic.twitter.com/oUOSqsXkJ0

L’Agéfi: .swiss – authenticity on the rise 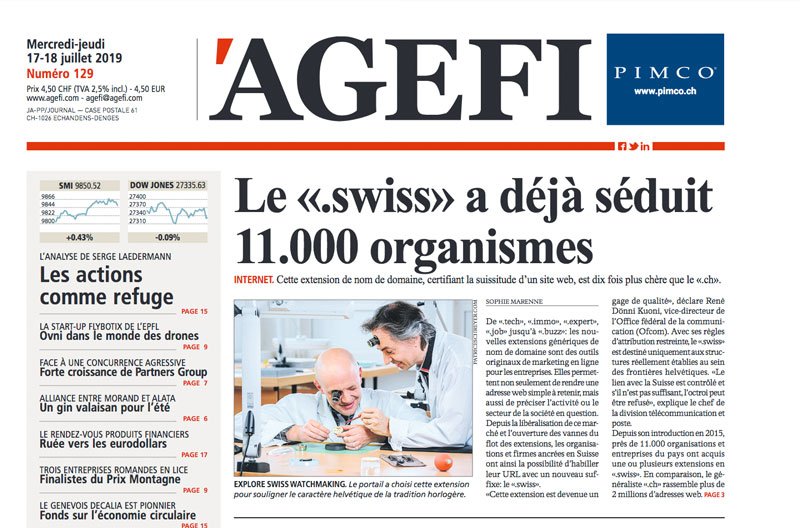 Moving up in French-speaking Switzerland: L’AGEFI ran an article about .swiss with numerous examples of .swiss websites from the region.

Here is the article (in French).

Le Temps: four years after its début, how has the .swiss domain fared? 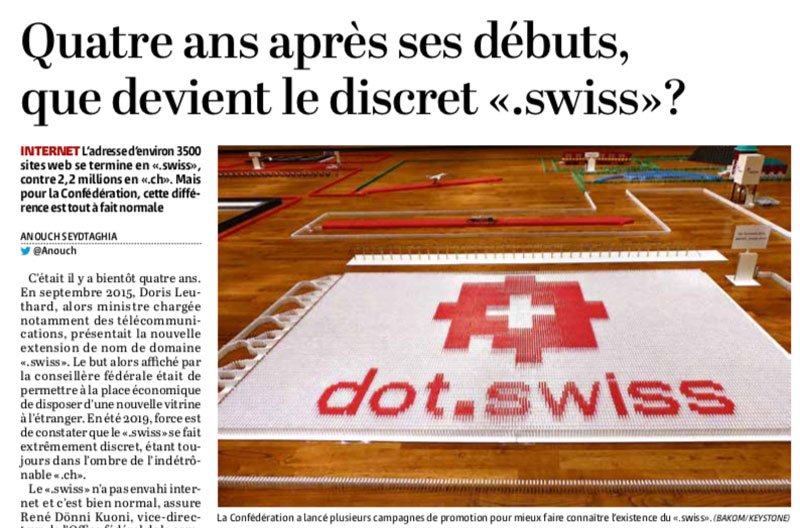 In a recent article, Le Temps summarised the first four years of dot.swiss and spoke to representatives of watch.swiss and vaud.swiss..

Here is the article (in French).

Best of Swiss Web marks 20th anniversary with award for the best .swiss website on the internet 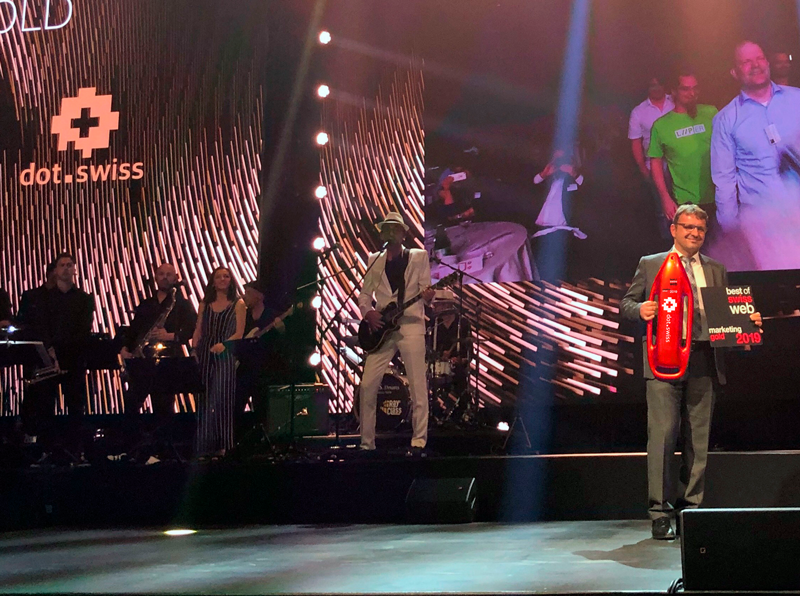 In 2020, Best of Swiss Web will celebrate its 20th anniversary. In honour of the milestone, the institution will be presenting a special award that shines the spotlight on the ‘Swissness’ of the web projects submitted. The award is being organised together with partner dot.swiss. Designed as a stylised buoy, the trophy will be presented to the website with a .swiss domain ending that best epitomises the Swiss values of quality, innovation and reliability. END_OF_DOCUMENT_TOKEN_TO_BE_REPLACED 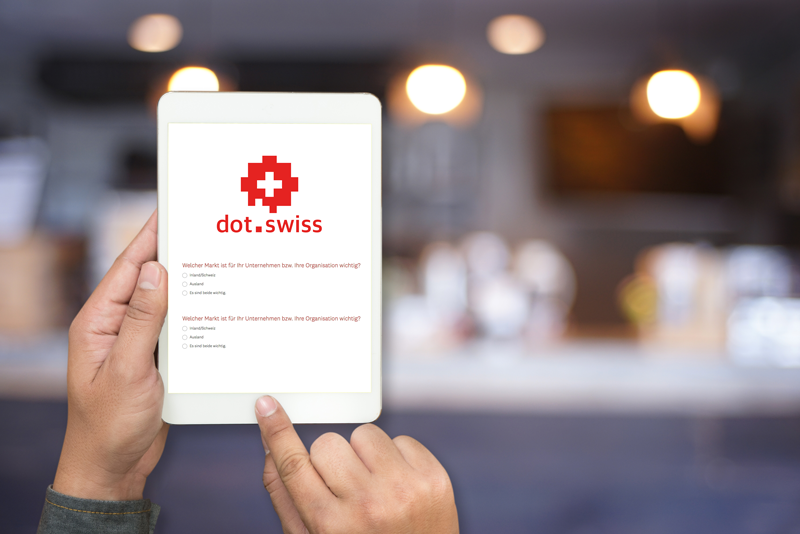 We asked .swiss domain holders for their opinion – and received more than 1,000 responses. Our survey looked at decision-making authority in the digital realm, at how .swiss website addresses are used, and focused on the domestic market and exports. The key findings from the survey are presented below. END_OF_DOCUMENT_TOKEN_TO_BE_REPLACED

KMU-Magazin: The top-level domain that serves as a Swiss seal of quality 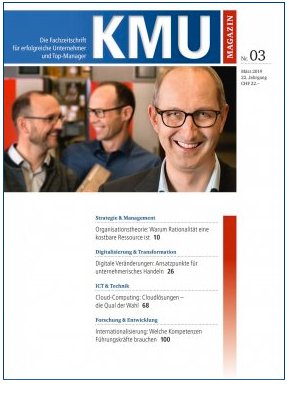 An article about dot.swiss titled ‘The top-level domain that serves as a Swiss seal of quality’ was published in KMU Magazin. The magazine confirms that this domain name ending has a bright future in store.

dot.swiss has teamed up with Best of Swiss Web 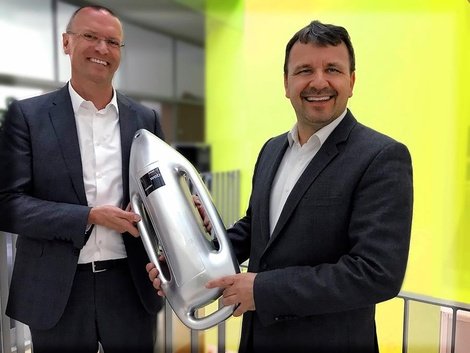 The top-level domain .swiss will be playing an active role at Best of Swiss Web. The brand dot.swiss has teamed up with the awards.

5 Best Practices for the use of .swiss internet addresses 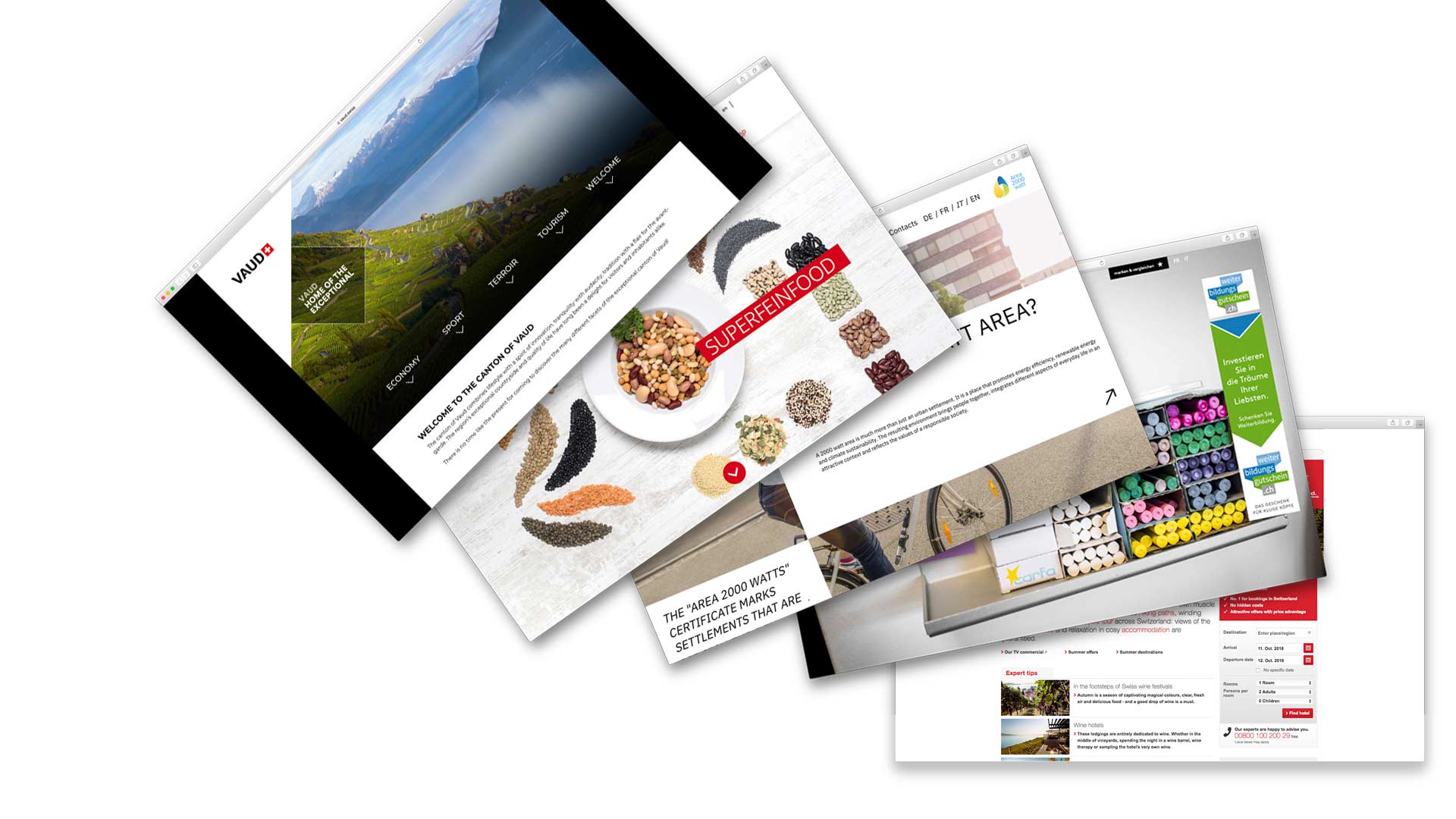 Quality seal for Swiss products on the World Wide Web

The 11 January launch of the second phase of registration of .swiss internet addresses extends the range of possible domain names and potential candidates. It also opens up the possibility for umbrella organisations or sector representatives to submit a dossier in order to obtain a generic address, such as hotel.swiss or watch.swiss, which will then be put at the disposal of the sector as a whole. The first phase has already enabled some 7000 .swiss internet addresses to be assigned.

Biel/Bienne, 19.11.2015 – The initial registration period for the new .swiss internet addresses closed on 9 November 2015. 9’738 applications were received. The list of valid candidatures is available from today on the nic.swiss site. Interested parties now have 20 days to submit a rival application or make comments. The Federal Office of Communications OFCOM will assign uncontested addresses at the end of this period and will process disputes. The general phase opens on 11 January 2016 and will allow submission of new applications for .swiss domain names.

Register for the dot.swiss newsletter and get the latest information first-hand.